Each Memorial Day Weekend, Zoar Golf Club holds the Zoar Memorial. This 36-hole stroke play competition for the amateur golfer — which has been sold out for weeks — also honors and remembers those players that have significantly contributed to the game of golf.

Most players go an entire lifetime without a hole in one, Greg has had six in his career!

His past has also included serving as a Golf Professional, Greens Superintendent and Director of Golf at 3 different golf facilities in the 80’s and 90’s.

Goodrich commented on his honor at Zoar Golf Club by attributing his success to his family and fellow golfers. “I have had an unbelievable career in golf, it’s a great game. I have played with the best and I am thankful for the friendships I have made.”

Goodrich was born and educated in Dennison, Ohio. He furthered his Education at Kent State University and Columbus Business University. He is currently the President and owner of Goodrich Enterprises. He was honorably discharged from the U.S. Army in 1982. 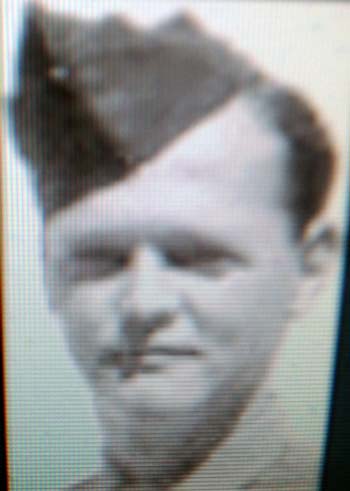 He was born and educated in Gnadenhutten, retired from the railroad and passed in 2015. Roy was a WWII veteran.

Goodrich commented that Roy, “…will always be remembered as a tough competitor and had tremendous ball striking ability.”

The Zoar Memorial tees of Saturday morning at 11:30 and concludes on Sunday afternoon.

Brad is the General Manager at Zoar Golf Club, a long-time tournament director, and a Contributor to Northern Ohio Golf.