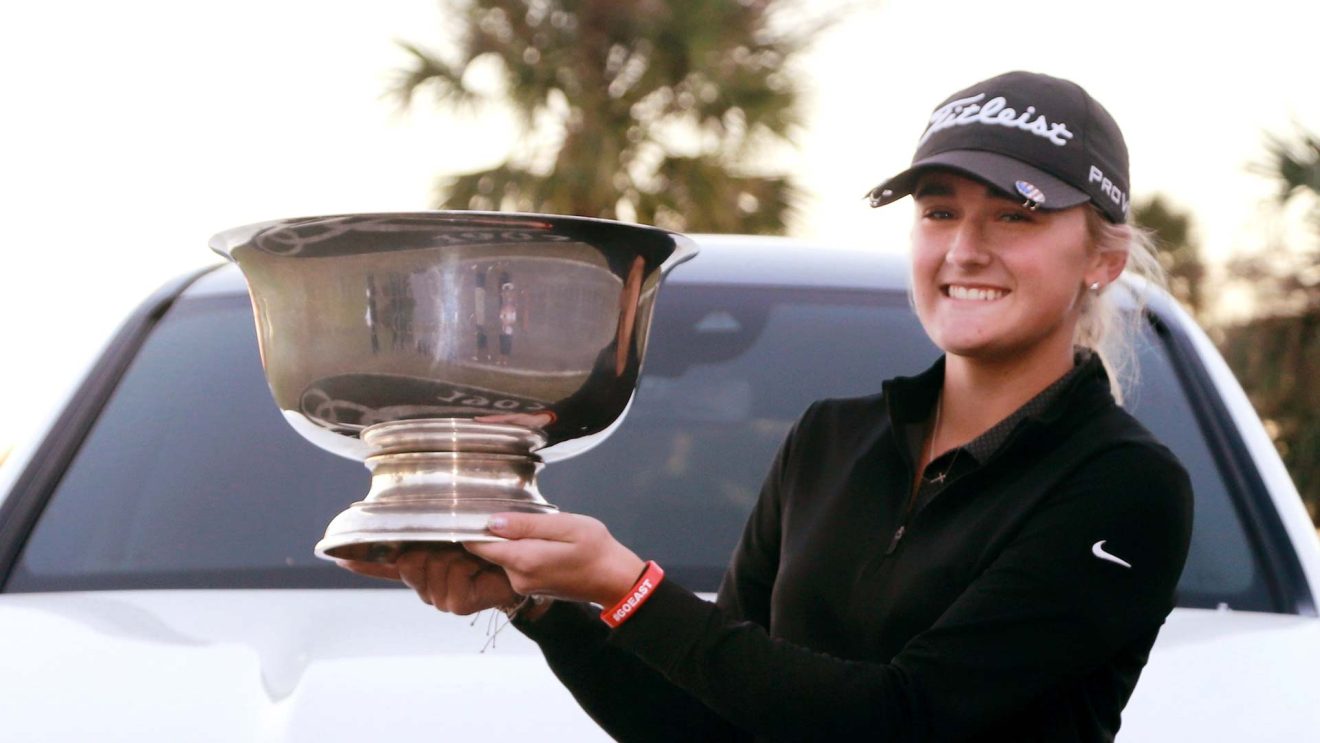 Gianna Clemente, 2023 winner of The Sally.

Gianna Clemente of Warren, the 14-year-old who is currently America’s top-ranked junior player, earned a one-stroke victory in ‘The Sally’ on Saturday at Oceanside Country Club in Ormond Beach, FL.

The rising star added her name to the list of past champions of one of the nation’s longest-running women’s amateur tournaments, which began in 1926.

Finishing at even par for the four tournament rounds, Clemente topped Morgan Ketchum, a freshman at Virginia Tech who finished hot with four birdies on the back nine in the final round. 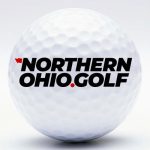 What We Learned from our Fantasy Golf Beta Test