Turkeyfoot Has Been Sold?

My phone has been blowing up over the last few days. All of the many golfers I know, everyone sending me news tips.

The scoop I kept hearing over and over was that Turkeyfoot Lakes Golf Links in Akron has been sold, that it will be closed down soon, and that the entire property will be turned into high-end housing.

That rumor sounded realistic. And it sounded like a story right in the wheelhouse of Northern Ohio Golf. Time for some digging.

It’s not breaking news that the many families who own Turkeyfoot have been looking to sell. That fact has been known for at least two years now. The families who have the controlling interest in the property — the children and grandchildren of the founders — do not live in the area. None of them have any ties to the golf business. So their desire to sell Turkeyfoot is understandable.

What has been surprising is the hush-hush manner of letting potential buyer know that the property is available. There has been almost no public marketing of the property/business. So offers for Turkeyfoot have been limited in number and responses have been played close to the vest.

The first offer received by the owners group did indeed seek to buy Turkeyfoot strictly as a development property deal. That buyer indicated there was no intent for continuing any part of the golf course. That was the lone offer for nearly a year.

Then a subsequent offer came in. It was made by someone who lives in Northern Ohio, right in the area. Someone with multiple businesses and significant money.

That buyer wanted to eventually develop the water nine but leave the rest of the golf course as a golf course.

That offer is now the “front-runner” according to my source. 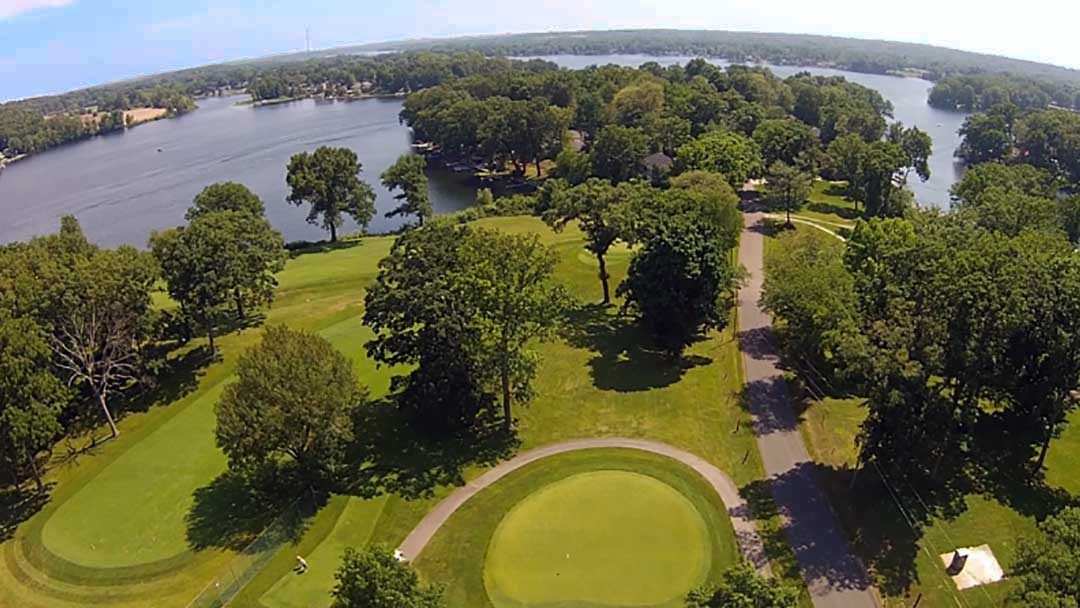 So the rumor that Turkeyfoot has been sold is not true. The families involved are reviewing the offers in front of them, but none have been accepted or executed.

There is no timeline in place to sell the property, and new offers may still be considered.

It is possible that the front-running offer may be accepted before the end of the year, but it’s not yet a done deal. And even if that offer is accepted in 2022, there will still be 27 holes of Turkeyfoot golf available for play in 2023.

Then maybe a year or two after that, there could be some development activity on Turkeyfoot’s water nine. But the front-running offer leaves the primary 18 holes of golf intact.

Which makes sense, as it’s a super fun golf course and a very viable business.

And all the real estate money sits on the third nine.

To me, it’s amazing that the water nine has remained nine holes of golf for as long as it has. That long shoreline is some ultra-prime Portage Lakes real estate.