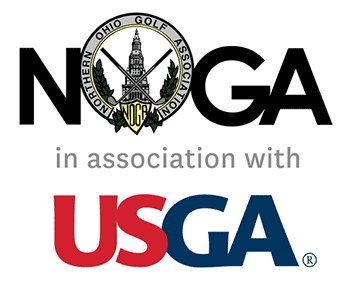 Caleb Davern, a sophomore golfer at Ohio State, was medalist at the U.S. Open Local Qualifying Tournament at Catawba Island Club in Port Clinton on Monday, firing a bogey-free 6-under par 65 to win by four shots.

Davern, from Grove City, Ohio, had a dream start, as he drove the first green and made birdie. At the turn, he was 5-under par in near perfect conditions, with warm sunshine and almost no wind. He birdied the par-5 11th to go 6-under par, then made pars on the final seven holes to finish two shots off the competitive course record at Catawba Island.

Taking the second qualifying spot was Patrick Wilkes-Krier, a former University of Michigan player and assistant golf coach who now teaches full-time in Ann Arbor. His 2-under par 69 included an eagle-2 at the par-4 third hole. It’s the fourth time Wilkes-Krier has advanced to sectional qualifying.

Casselberry, Florida native Andrew Arft, a playing professional who has competed across the U.S. and in Europe, nailed down the final qualifying spot with an even-par 71, avoiding a five-man playoff with a 1-under par back nine. 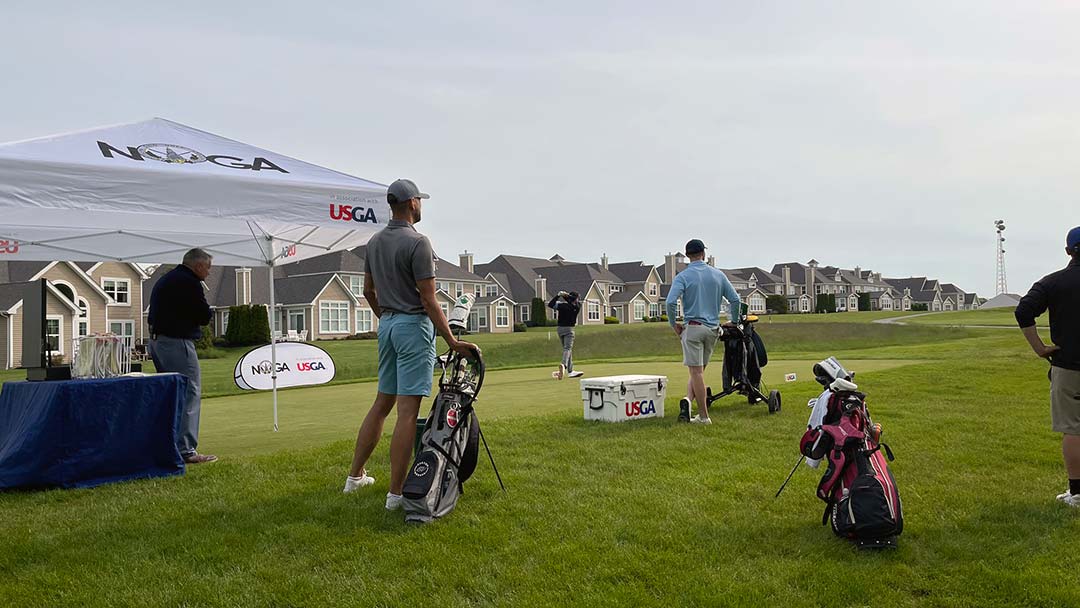