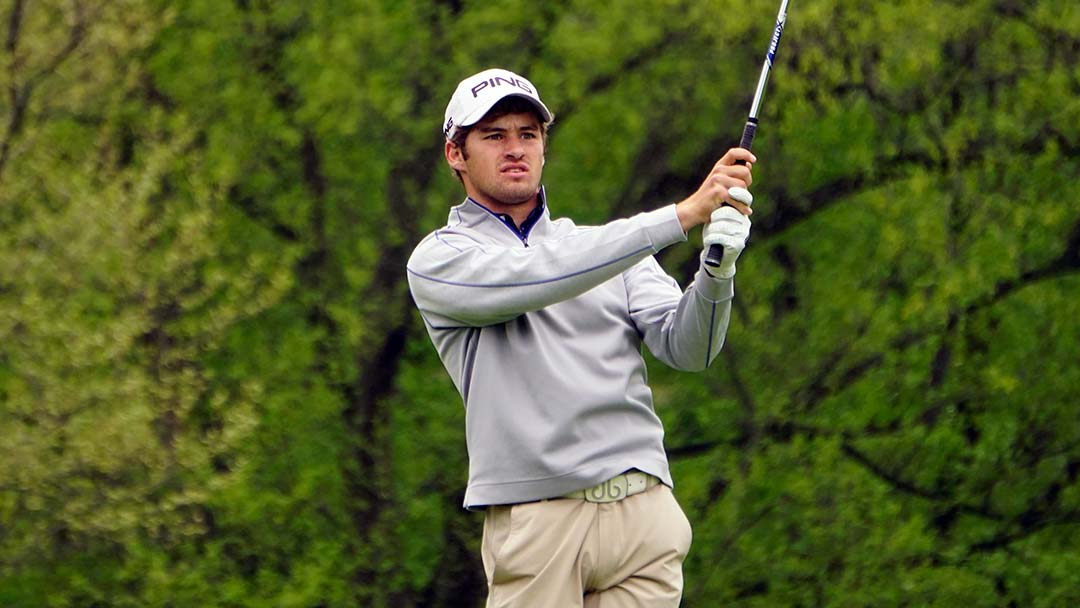 Another current KSU sophomore, Cade Breitenstine of Akron (above), tied with 2018 Kent grad and playing professional Ian Holt of Stow (below) for second place at 3-under par 68. Breitenstine had his round to 5-under par with two holes to play, but finished with a pair of bogeys. Holt also made two bogeys against five birdies but finished with a great par save at the last. 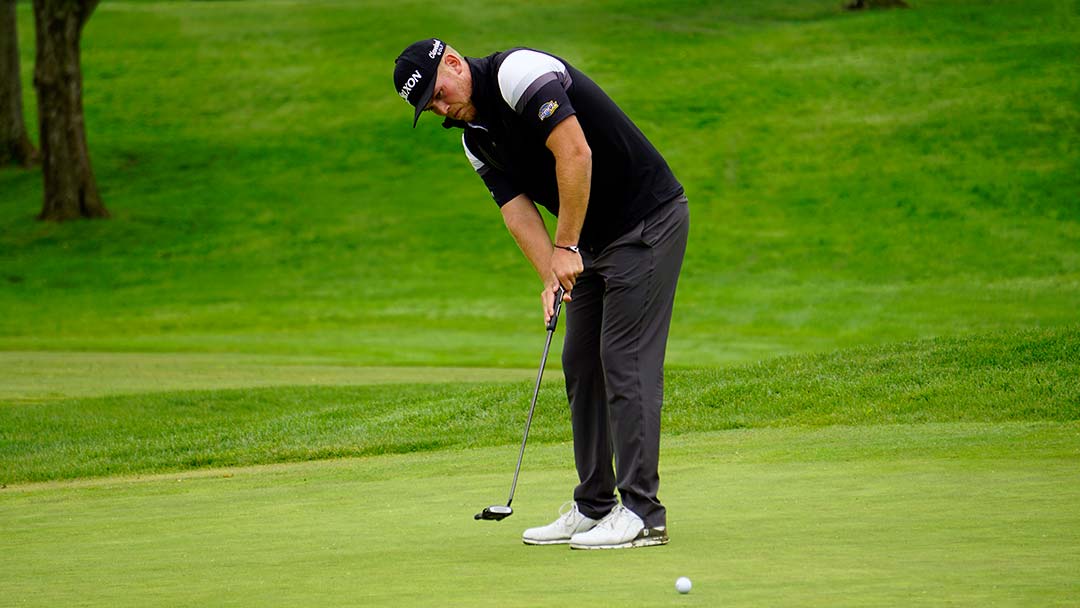 Former KSU player and two-time NOPGA Associate Player of the Year Tyler McHugh (below), who now works as an assistant at Club Walden in Aurora, finished at 2-under par 69 to nab the fourth qualifying spot. 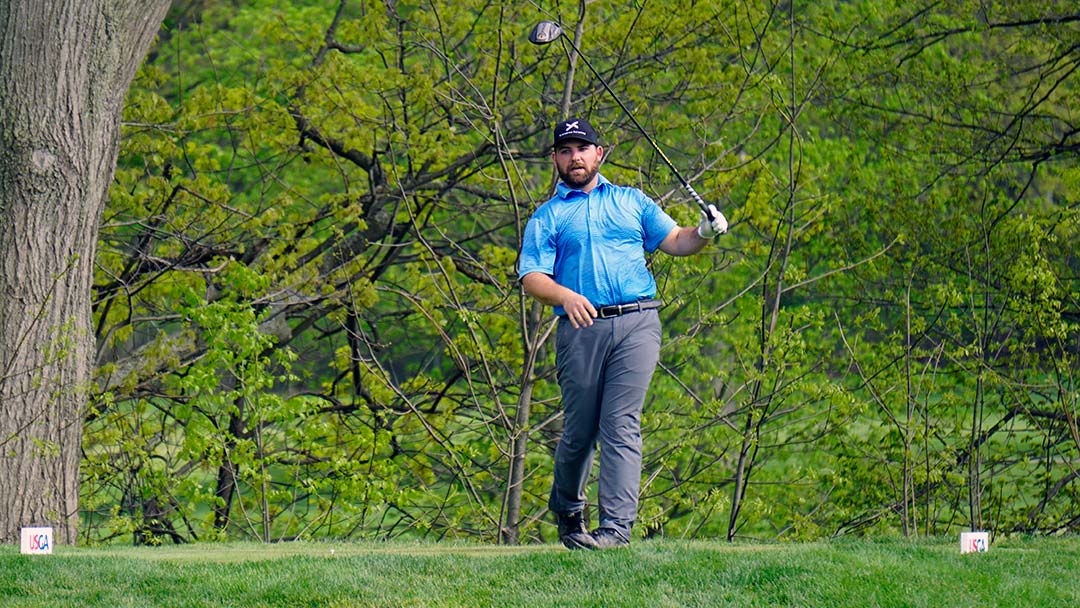 Three players finished at even-par 71 for the final two qualifying spots of the seven total awarded.

17-year-old Ashland High School junior Tyler Sabo, a two-time All-Ohio golfer, posted even par in a round highlighted by an eagle-3 at the par-5 sixth hole.

Canton pro Ryan Troyer, also a former Kent State player, shot 71 in the morning wave but decided not to return to Beechmont for the 3-for-2 playoff. Troyer had his round to 4-under par through 12 holes, but gave back those birdies in his closing six holes. By skipping the playoff, he was relegated to the first alternate spot.

Ben Jones of Strongsville, a senior at the University of Ashland, earned the second alternate spot in a 4-for-1 playoff, with two not appearing for that playoff.