Antonio Bodziony and Thomas Priore finished strong to capture the North Coast Junior Tour’s 2021 JB Four-Ball Classic Cup at Quail Hollow on June 24th. Although the final tally showed a three stroke margin of victory, the competition was much tighter than the final score reflects.

Bodziony/Priore bogeyed the first hole of the day while playing partners Tony Milam and Aidan McKito had tap-in birdie, so they started two back after the first hole. From there, they played the remaining 8 holes on the front nine in 3-under par and were tied at 2-under for the lead with Milam/McKito.

On the 10th hole, Bodziony/Priore made bogey to fall one back, but from that point on they dominated as all others faded. They played the last 8 holes in 3-under par and they back-to-back birdies on the last two to seal the 3 stroke victory.

The only team that played steady all the way to the finish was Victor Prokop and Dominik Cosic with a 35-35—70. Prokop/Cosic had 5 birdies and really had a chance until the final hole, as they were just one stroke behind Bodziony/Priore. But a two shot swing at the last led to a three stroke victory, much closer than the final score shows.

Congratulations to Antonio and Thomas, their names will be added to the JB Four-Ball Classic Cup! 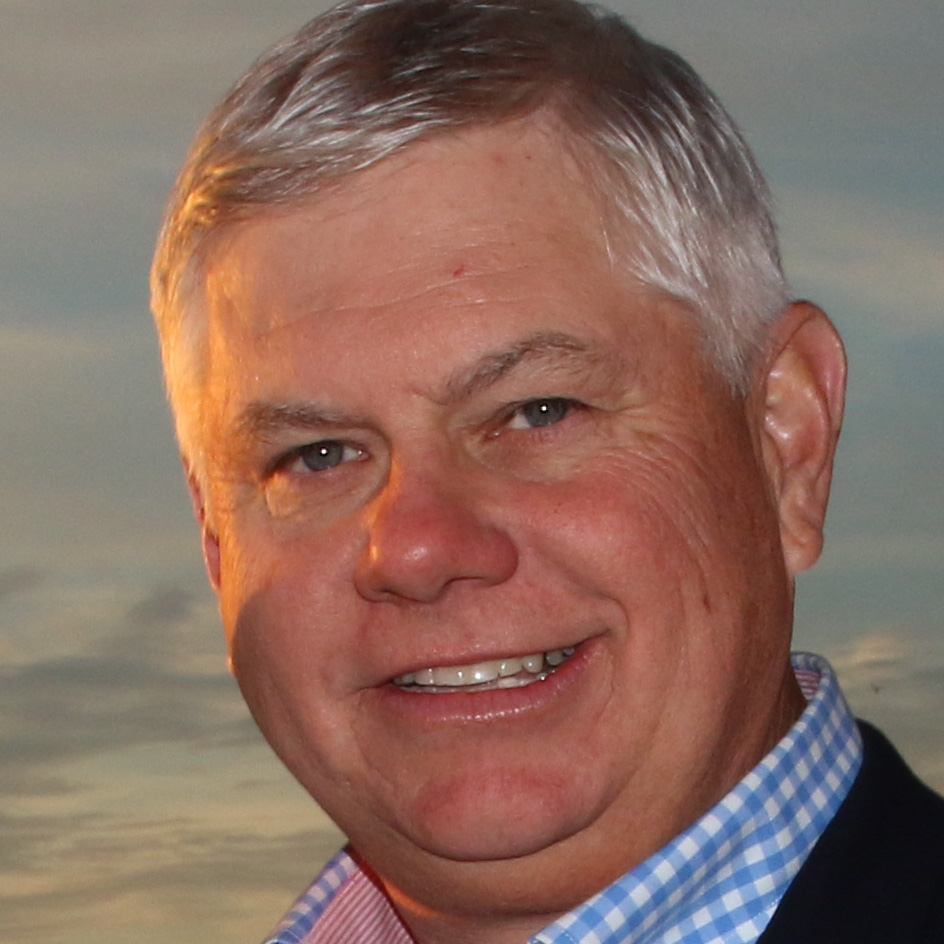