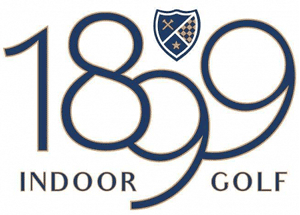 The Wednesday Big Skins Game at 1899 Indoor Golf in Twinsburg was back in action last night, and familiar faces were raining birdies on Puerto Rico’s water-laden Bahia Beach Golf Club.

In the end, 10 birdies were made on this tough track, and four of them held up for skins. (But a par skin nearly held up on the difficult par-3 fourth hole, where the field average score was a whopping 4.7 strokes!)

Garrett Korte birdied the tight first hole for a skin. He went into relax mode for most of the remainder of the way, but awoke to make birdie on the gettable par-5 seventh hole that also held up for a skin.

Chris Okeson made a solid birdie on the par-4 third hole, then dodged a few attempts to cut him.

On the challenging sixth hole, Scott Pollack hit a wayward drive, a #4 hybrid from the gunch that bounced onto the green, then drained a 60-foot bomb putt for a birdie to win the final skin of the night.

Hope to see everyone next week Wednesday, December 8th for the next installment of the 1899 Wednesday Big Skins Game! 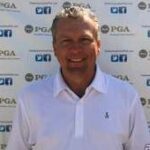 Scott Pollack, a PGA Member, is the Managing Partner of the 1899 Indoor Golf CLE East in Reminderville.