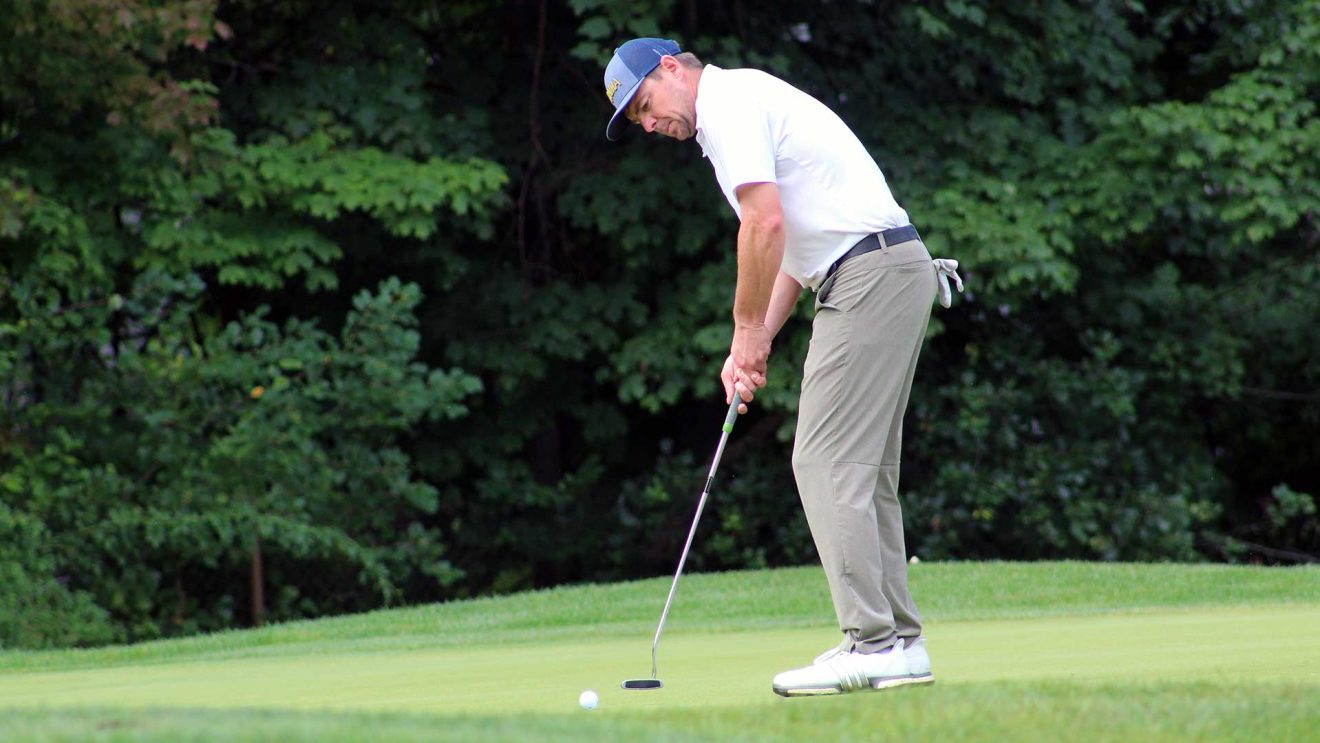 CAN HE MAKE IT A DOUBLE?:

Pepper Pike Club PGA Head Professional Rob Moss won the NOPGA Senior Professional Championship last week at Westbrook Country Club in Mansfield. Can he double up this week at Westfield? Moss has won this event a Section-best five times (2014, 2013, 2012, 2011, 2010) amongst his 35 career wins. Former Canton Brookside Director of Golf and NOPGA Hall of Famer Gary Robison and the late Bryan Abbott are next with four each. 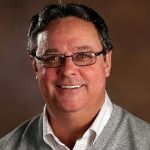