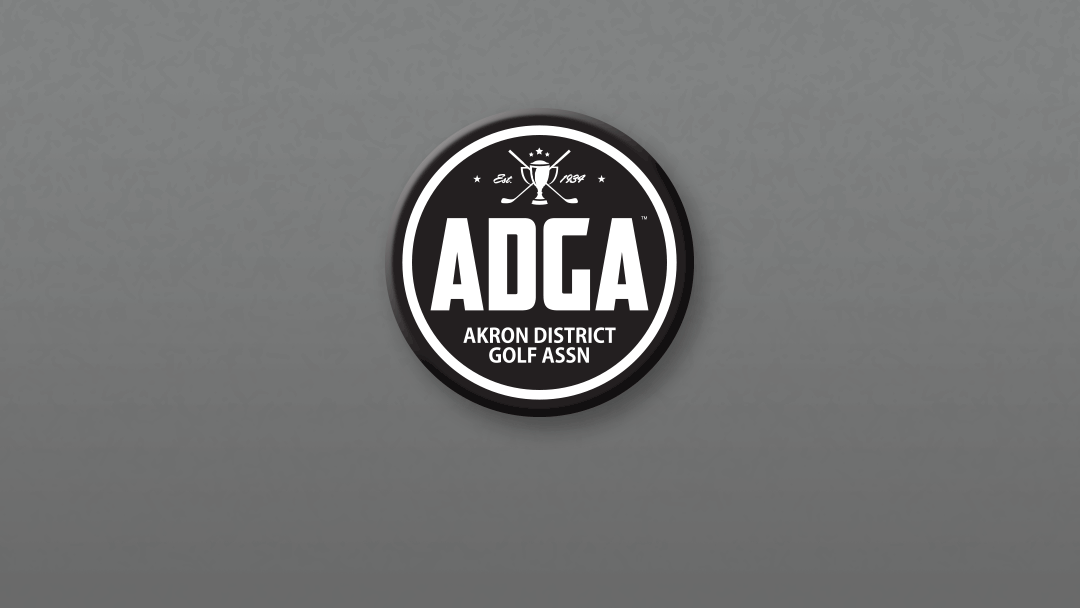 The Northern Ohio Section of the PGA of America confirmed to the Akron District Golf Association on Friday that the ADGA’s 2011 Golfer of the Year winners in both the main and senior divisions will be awarded a fully-paid exemption into the 2012 MinuteMenJobs.com Ohio Open events for their respective divisions.

The ADGA’s Golfer of the Year is a year-long ranking system combined with a season-ending invitational tournament. Throughout the year, players are awarded points for competing not only in each of the ADGA’s events, but for other top local amateur tournaments as well (like the Ungvary, Summit County Am and several others). See the GOY event list here.

Late this fall, the top 24 players in each division will be invited to a season-ending tournament; in October 2011, that event will be conducted as a 54-hole individual stroke play tournament at all three of the courses at Firestone Country Club in Akron.

The Ohio Open and Ohio Senior Open are conducted each year by the Northern Ohio PGA. David Griffith, Tournament Director for the Northern Ohio Section, confirmed on Friday that the ADGA’s Golfer of the Year winner in each division will earn a big added bonus in 2011:

– The ADGA’s Golfer of the Year points list winner for 2011 will receive a fully-paid exemption into the 2012 MinuteMenJobs.com Ohio Open, which will be held mid-July at Fox Meadow Country Club and Weymouth Country Club, both in Medina;

– The ADGA’s Senior Golfer of the Year points list winner for 2011 will receive a fully-paid exemption into the 2012 MinuteMenJobs.com Ohio Senior Open, which will be held Firestone Country Club’s West Course in Akron in early May. 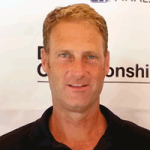