Kokrak was introduced to the game of golf at Trumbull Country Club in Warren as a nine-year-old by his father. The Ontario-born Kokrak twice led the JFK Eagles to the OHSAA state championship as the Division III medalist. He played college golf at Xavier University in Cincinnati, graduating in 2007. During his college career, he won both the 2006 and 2007 Ohio Amateur titles.

Kokrak joined the PGA Tour in 2012, and had three career second- and third-place finishes before breaking through today. He had won twice on the Nationwide Tour (now the Korn Ferry Tour), both times in 2011.

Kokrak has often been named as a “best player not to have won on the PGA Tour”, as he sits at 53rd in the Official World Golf Rankings before today’s victory. 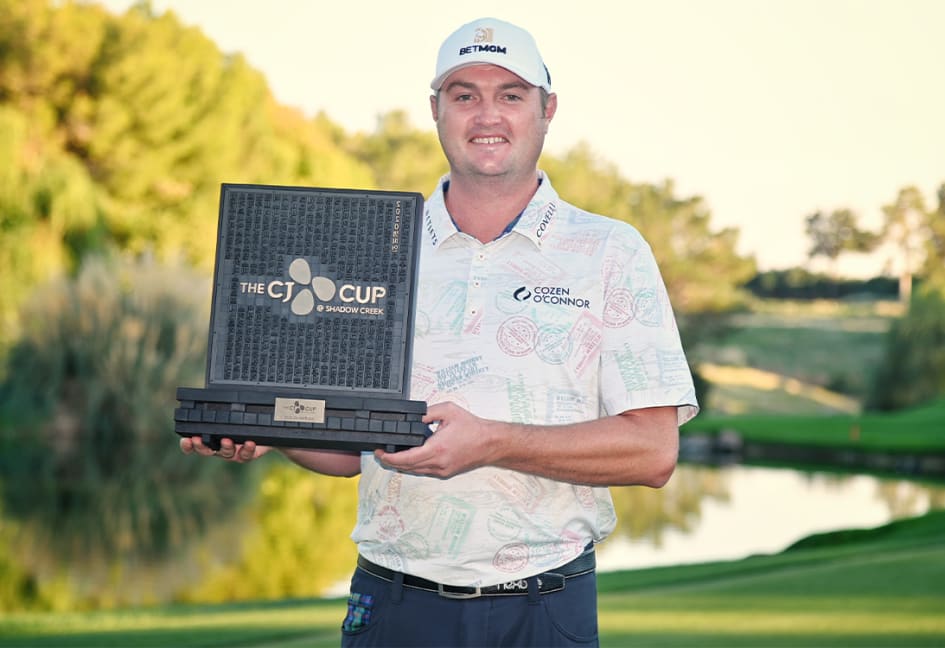 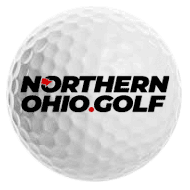