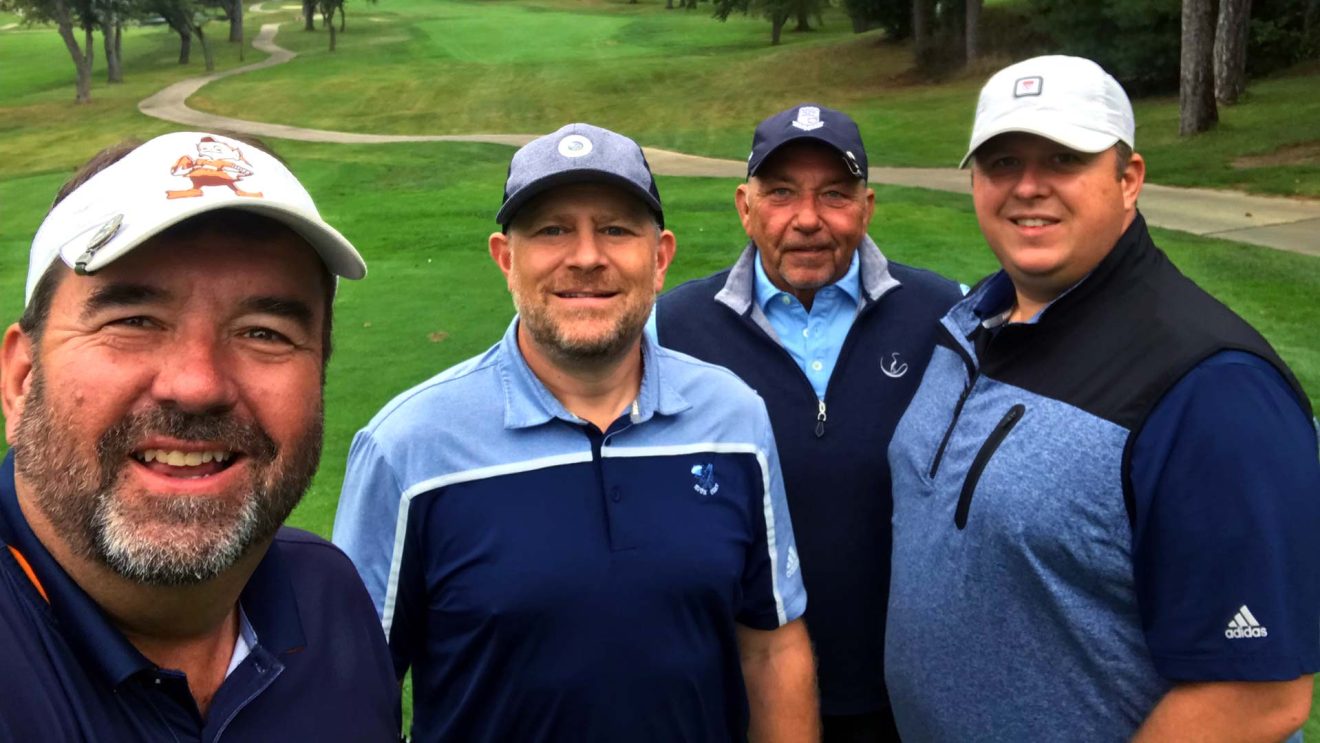 “We were lucky enough to get to play all but one of our matches at our home course, Silver Lake. Our most difficult match took place at Quail Hollow as our only “away” match, playing Tom Merolla and Mike Lintelman. Greg and I were 1-down early and remained there until hole number 14 where we got the match back to even. We were able to go one up on 15 and then managed to halve the remaining three holes to win the match.”

“Greg and I have played in this event for many years. We love the match play format and work well together as a team. I love playing competitive golf and the ability to meet so many great people.” 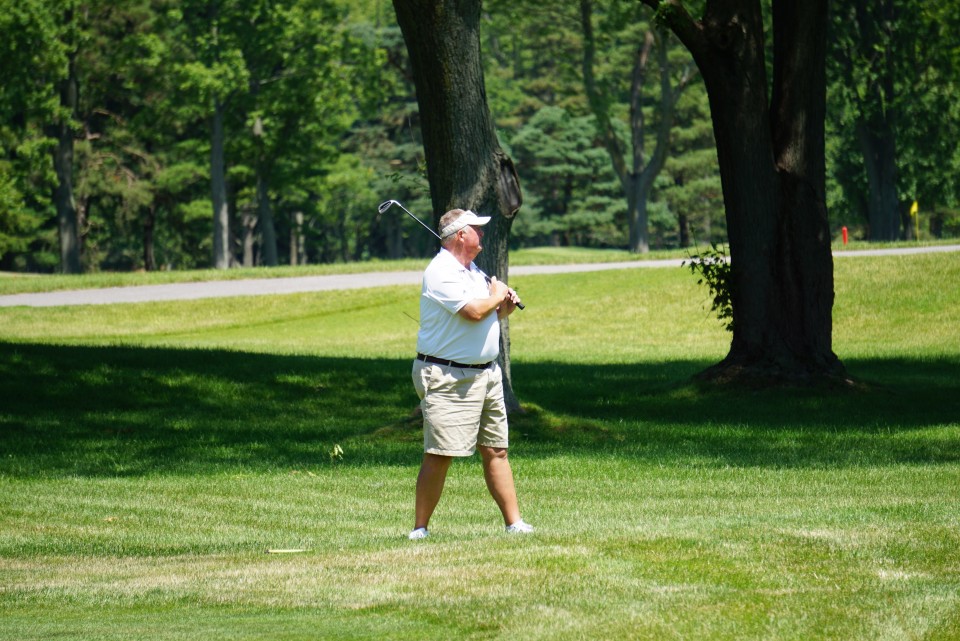 “My match play success can be summed up with avoiding the rough and making some putts.”

“The surprise match was the semi-final match against Craig Dunlap, when I could not find a swing on the front nine. In addition to having swing issues, I 3-putted three times in the first eight holes. After eight holes, I had used my 3 net shots and was down 4 holes. I got my first par on #9 and shot 50 on the front, the worst 9 holes I can remember in competition. The back nine was the exact opposite. I started hitting solid shots and made two unexpected long putts en route to a 2-under par for 8 holes. I managed to tie the last hole with a 6 for 5 to win the match 1 up. 36 was my best 9 holes at Red Tail in the 12 years I have been there.”

“The Finals match was even closer. I started poorly, but Howard Berry was playing well. I was down 2 a couple of times and managed to make some pars on the back nine to tie the match on 15 then go 1 up on 16 with a 4-net-3. We both parred the 17th when Howard made a great chip. On #18, I hit my approach into the hazard while Howard had a difficult second shot from the rough and left his approach short. I dropped and hit my fourth shot 15 feet from the pin. Howard chipped to 12 feet. I two-putted for a 6 and Howard missed his par putt to end the match.”

“In most of my matches, my opponents lost or tied holes because of tough shots from the rough while I was able to scramble and make some putts. I enjoyed playing with all the gentlemen I met and played against.”