Randy Dietz won for the second straight year, Gary Robison for the first time in 15 years and John Powers earned his first title on Wednesday during the finals of the Denny Shute Memorial Match Play Championship at Portage Country Club.

The event was the final one on the schedule of the Northern Ohio Section of the Professional Golfers Association of America.

The NOPGA’s Player-of-the-Year in 2019, Dietz finished the first 18 holes at 2-up. He extended it to 4-up midway through the front nine on the second 18 but a bogey and a Meglen birdie trimmed the lead to 2-up heading into the final nine holes.

The two men halved the next five holes before Dietz closed it out with consecutive birdies on the 15th and 16th holes.

Robison, Director of Golf at Brookside Country Club (Canton), defeated Tony Adcock (Seven Hills), 5-and-4 in the 18-hole final, to win the Senior Division. Robison defeated Tom Atchison (Salem Country Club), 1-up in the semifinals earlier in the day by making an 8-foot putt on the 18th hole. Robison took control by making four birdies in a six-hole stretch to Adcock’s pars. 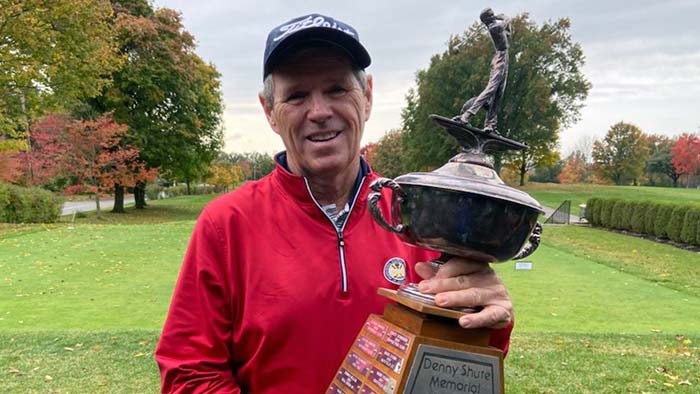 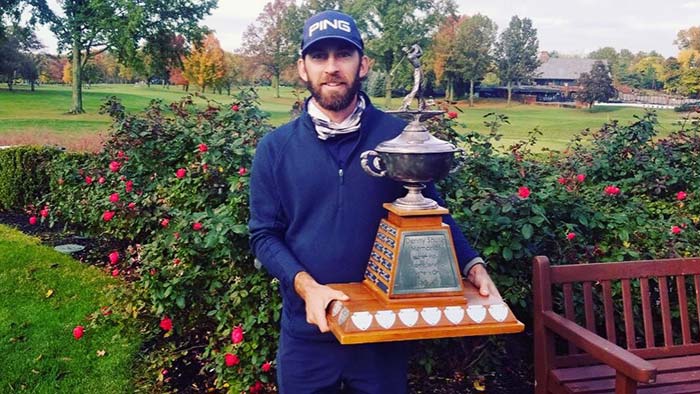 Previous Double Recognition for The Turn