Players who are not “exempt” into the tournament can qualify for entry through one of the four Course Championships being held at each of the Cleveland MetroParks golf courses on July 26th and 27th. The top 15 finishers plus ties at each Course Championship earns his or her way to the Championship at Manakiki.

There are a number of exemption methods for tournament players to gain entry into the Championship proper without playing in a qualifier:

4) The 2007 and 2008 winners and runners-up of the Northeast Ohio Amateur and the Summit County Amateur. 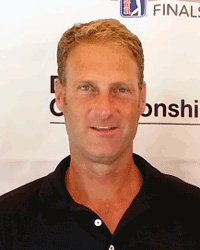