The City of Cleveland has put out a bid request “from qualified organizations or individuals for the operations, management, and revitalization of Highland Park Golf Course” according the the recently release Request for Proposal posted to the City’s website.

“The City’s vision for Highland Park is for it to become a best-in-class golf course which celebrates its legacy as a course frequented by African American golfers on Cleveland’s east side,” the bid page states.

The RFP was posted this morning, and proposals are due to the city on Thursday, October 20th by 5:00pm.

An optional informational meeting will be conducted at Highland Park Golf Course, 3550 Green Road in Highland Hills, on Thursday, October 6th at 11:30am by Susanne DeGennaro from the Mayor’s Office of Capital Projects.

“This course has a rich history of promoting diversity in the sport of golf,” said Cleveland Mayor Justin Bibb in the city’s statement. “As the golf course nears its centennial, this is an opportunity to elevate it as a premier public course for locals and a destination for golfers across the country.”

The course hosted the PGA Tour’s Cleveland Open in 1964 and 1965 in its glory days, but for decades was not maintained at a high level and often fell into disrepair. The company that is currently contracted to manage the facility has done a better job at improving golf course conditions, but that contract expires in May of 2023.

According to Cleveland Business Journal, Mayor Bibb stated, “As a young man, this was the first place I played golf. It would bring me immense pride to restore the course and create a professional tournament-level course while maintaining it as a space for Black golfers, both aspiring and seasoned, to enjoy.”

As stated in the Request for Proposal PDF, the city is open to a long-term agreement of up to 30 years, and to a facility property that is modified to fewer than the current 36-holes. 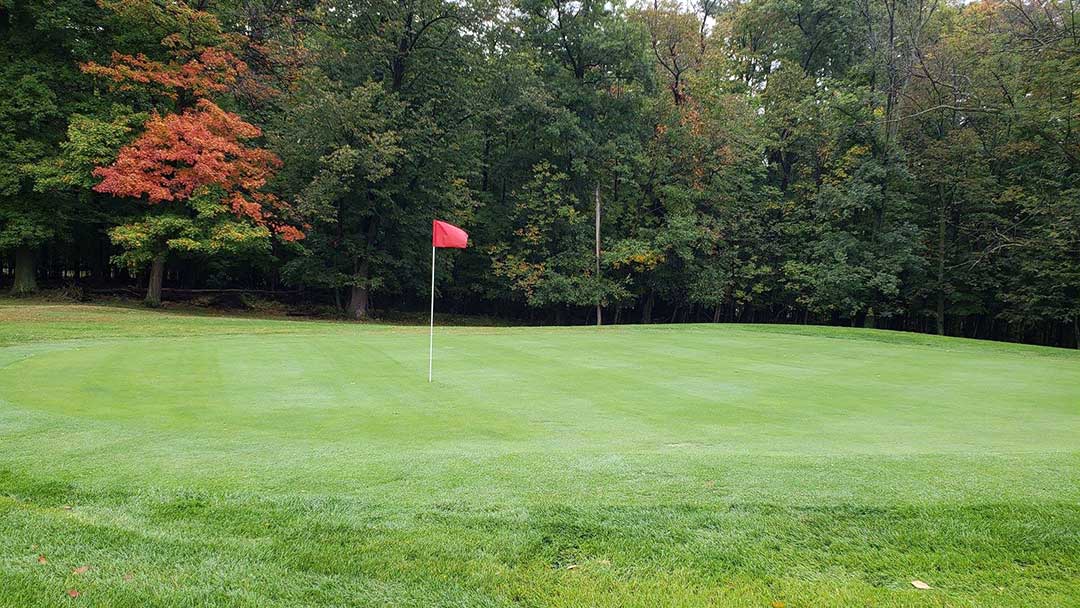 Be a Golf Star (or Caddie) in an LPGA Commercial