Some of Northeast Ohio’s youngest and brightest stars were on display Sunday at Eagle Creek Golf Club. It is guaranteed you will be reading their names in the future, once they enter high school and beyond.

A team representing Akron comprised of Captain, Joe Vojtko, PGA captured the Northern Ohio PGA Junior League Section Championship at Eagle Creek for the first time. The 8-player team, comprised of boys and girls from Northern Ohio, defeated Toledo 1 in the match-play finals by a score of 8 to 4. As a result, the team qualifies for the sub-regional, which will be held at Westfield Country Club, in Westfield Center, OH., September 3-5. If Akron 2 makes it through the Regionals at Westfield, they will punch a ticket to the national finals at Gray Hawk Country Club, in Scottsdale, Ariz., October 7-10.

The PGA Junior League team event is for players 13-and-under, and the Section Qualifier was played over two days by a field of 150 players in a two-player scramble. On Saturday, four teams qualified to advance to Sunday’s semifinal and finals, which were conducted in match-play format.

In the finals against Toledo #1, captained by Doug Spencer, PGA, the Akron #2 team won by a score of 8 to 4. 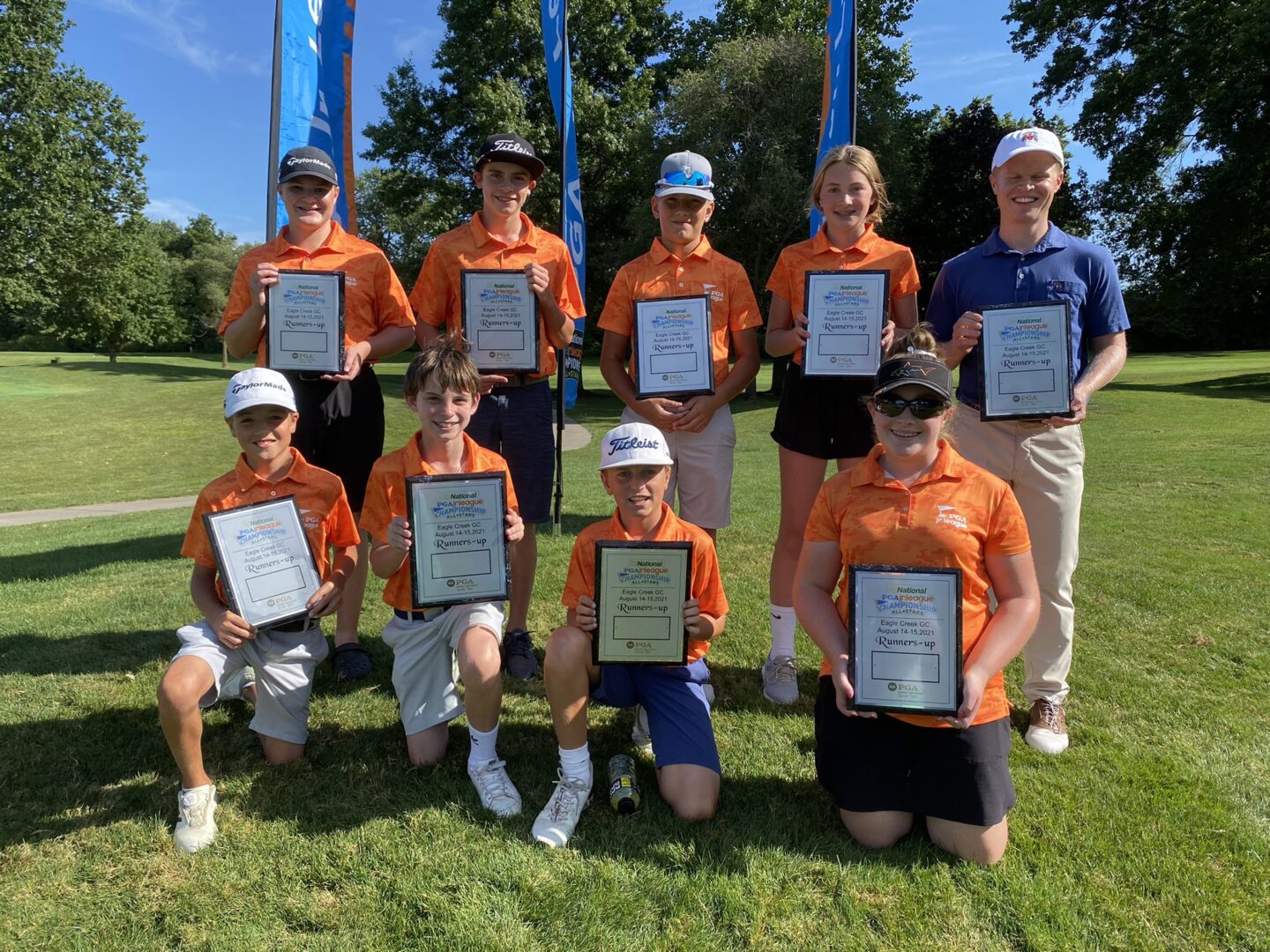 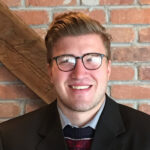 Bradley is the Junior Golf Tournament Director for the Northern Ohio PGA Section.