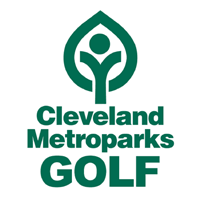 Wild earned points in four events, including wins at the Seneca Course Championship and at the Barbour Cup with Steve Blackburn Jr., plus a runner-up finish at the Greater Cleveland Amateur Championship. With 121 points, Wild edged Niko Anagnost of Willoughby, who had five top-ten CMG finishes to earn 113 points. 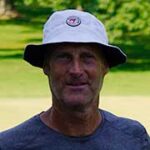 Allen Freeman won the Senior Player of the Year award for the third time. Freeman earned points in four events, including a win at the Sleepy Hollow Junior/Senior with Ty Kovach.

The top ten players in the Regular Division and top three in the Senior Division each earned a part of the bonus pool payout from this year’s CMG Player of the Year Series. Payouts are in general Cleveland Metroparks gift cards that can be used for most anything in the Park.

Thanks to all of the players who participated in the Cleveland Metroparks Golf Tournament Series in 2021! The Series saw an increase in play of 20% in the number of entries received this year, so the 2022 season looks promising…

John is a PGA Master Professional at the Cleveland Metropark's Sleepy Hollow Golf Course in Brecksville.

UPDATE: 2022 CMG Player of the Year Standings through May